From London to New York and from Prague to Buenos Aires, a journey through the Christmas tradition to discover Christmas dishes prepared all over the world for the holidays.

From London to New York and from Prague to Buenos Aires, a journey through the Christmas tradition to discover Christmas dishes prepared all over the world for the holidays.

Which are the Christmas foods in the world? Answering this question, let’s take a journey to discover some traditional Christmas dishes around the world.

Traditional Christmas cuisine in the world

From London to New York and from Prague to Buenos Aires, a journey through the Christmas tradition to discover Christmas dishes prepared all over the world for the holidays. Christmas Pudding, turkey, Bouche de Noel or vánocka, what do you prefer? 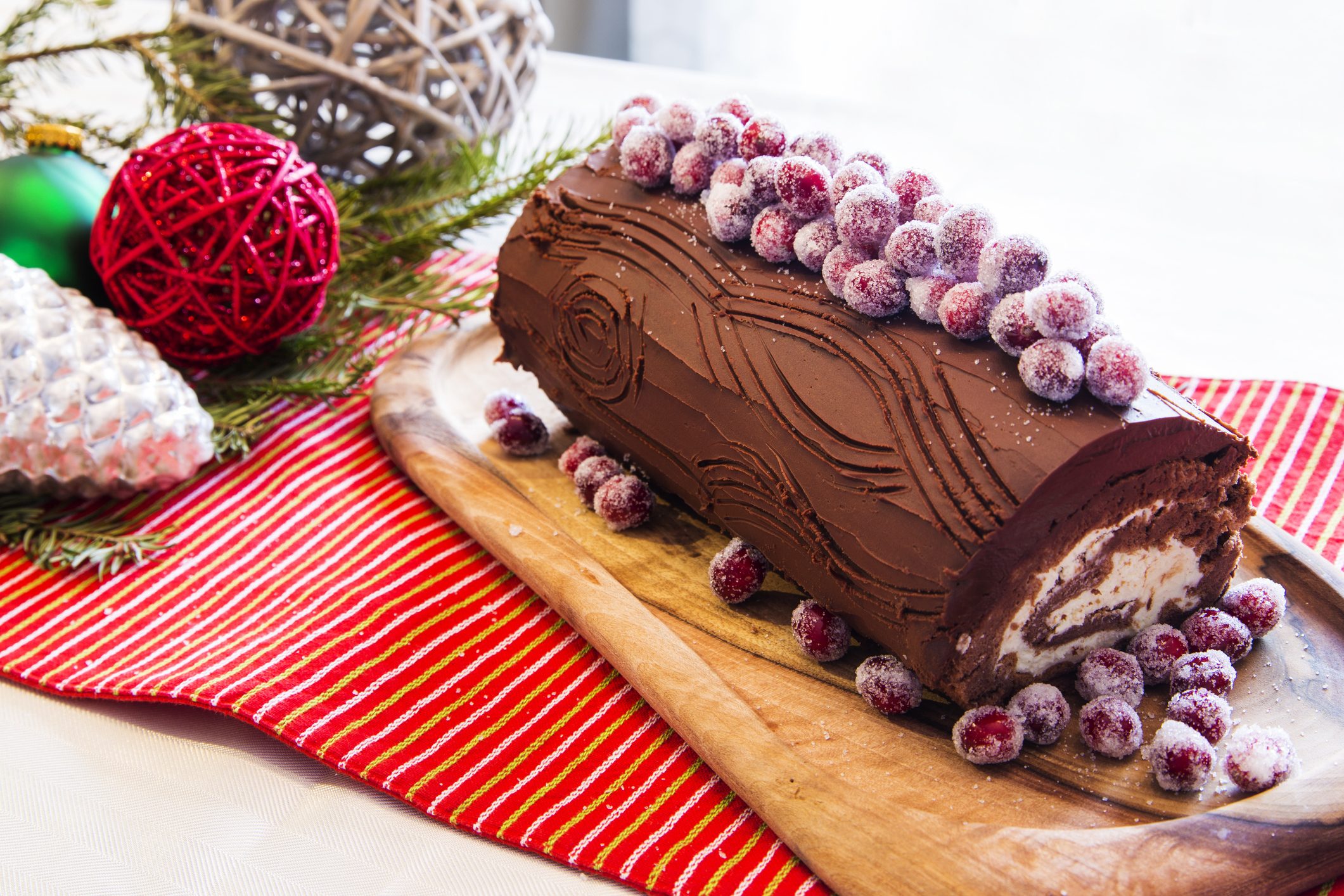 The typical Danish Christmas dish is the Risalamande. It is a traditional dessert made with cream, vanilla, almonds and rice pudding, all mixed up to form a creamy and delicate cake that is served at Christmas with sour black cherries and berries in syrup.

The most important meal of the Christmas holidays is that of the eve dinner. For the occasion, the table will be laden with delicacies and there will also be the unmissable duck stuffed with apples and plums or the roast pork with crispy bacon and caramelized potatoes.

And on Christmas Day, do not miss a taste of smørrebrød, the typical canapés with meat, salmon or vegetables, cream of rice, glog and mulled wine at will. 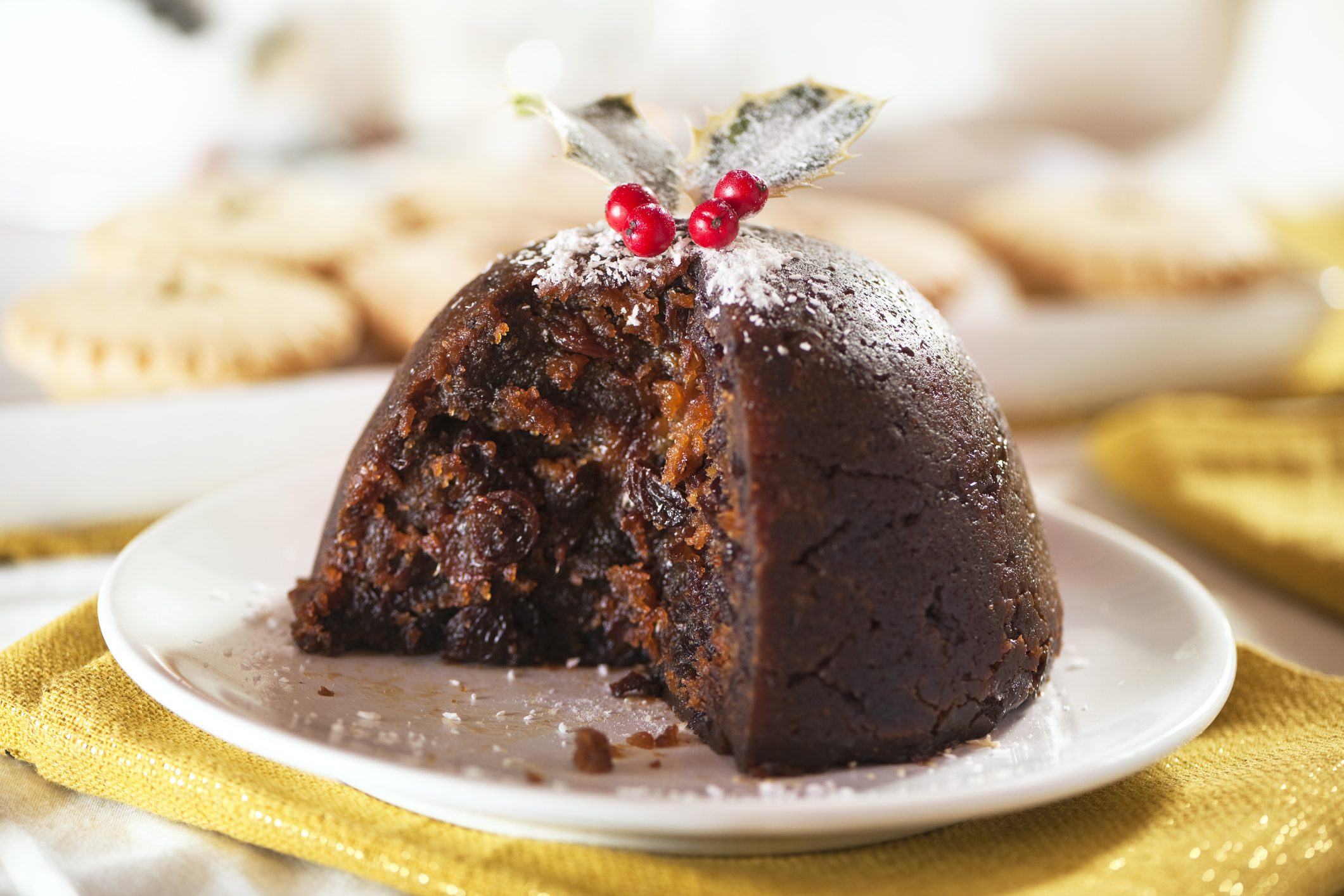 The English tradition wants that in the dough of the delicious English dessert there is hidden a coin that will bring luck to those who will find it. Christmas in London is flavored with Christmas Pudding, the historic Christmas tradition pudding. On the Christmas tables there will also be dishes of goose and roast turkey, stuffed with chopped hazelnuts, veal, bacon and kidney fat, accompanied by potatoes and apples, sweets, lard, grapes and lemon juice.

The typical Christmas dish in Ethiopia is the Doro Wat on Injera, it is a spongy and soft paste called Injera served with meat and an excellent and colorful variety of spices and seasonings. It is cooked especially at Christmas (the Orthodox Christmas in Ethiopia is celebrated on January 7th).

Zakuski is a Russian appetizer based on finely chopped and seasoned fish with special and tasty sauces. As well as excellent for the pleasure of sight, zakuski is also the best dish to accompany with vodka shots.

The Christmas dish in Mexico is the Chiles en nogada. It is a very particular recipe based on varied stewed meat and peppers served with a cream of walnuts and pomegranate grains. Typically Mexican, this Christmas dish is native to Puebla, whose inhabitants are very proud of it, and is linked to the independence of Mexico.

On the Christmas tables you will find the Imbuljuta tal-Qastan, a very special soup made with cocoa, spices and chestnuts served hot at Christmas after the mass or on New Year's Eve after midnight.

The most anticipated event of the Christmas holidays is that of Christmas Eve dinner that is strictly served after sunset. Traditional dish of Christmas is the carp with potato salad preceded by sauerkraut and fish soup. On the tables throughout Prague there will also be the famous vánocka, a kind of sweet bread filled with raisins, vanilla sandwiches and bohemian panforte covered with icing. 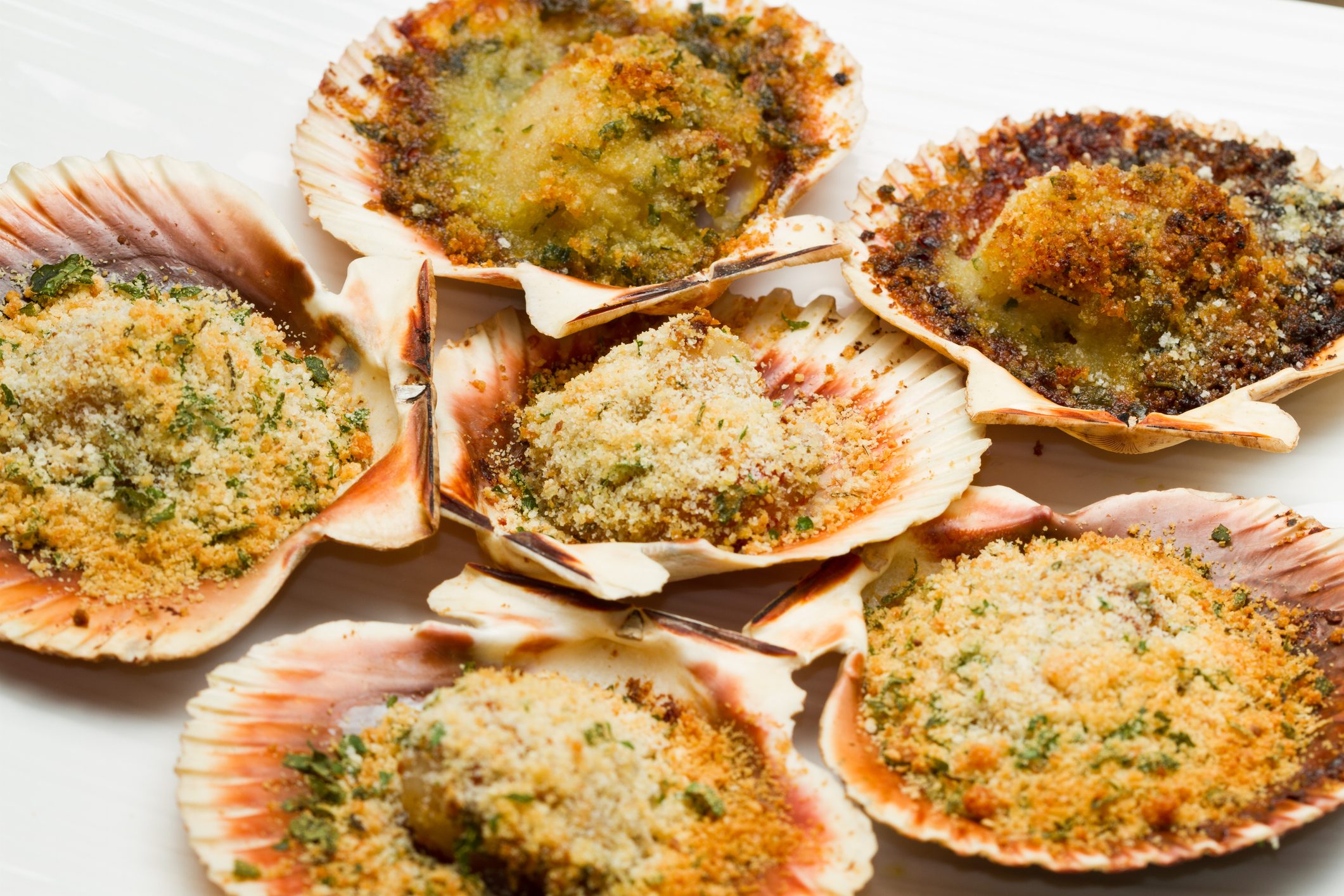 In France at Christmas is served the Coquilles Saint-Jacques, a very large mollusk that is baked au gratin and served in its own shell. One of those specialties that alone are worth a journey to France.

It's called reveillon, the rich French Christmas lunch that will provide different dishes depending on the region. The typical awakening lunch includes a rich menu based on oysters, sausages and roast chicken, grilled goose liver or cider goose.

In Provence it is customary to bring to the table 13 different desserts, the same number of guests at the last dinner. Among the typical desserts of Christmas do not miss the delicious chocolate trunk, the Bouche de Noel.

You will go crazy for the tasty flavor of Porkkanalaatiko, a soft and spicy flan that makes you think to a brioche and that kids like so much. It is made with carrots and spices cooked in saucepan. 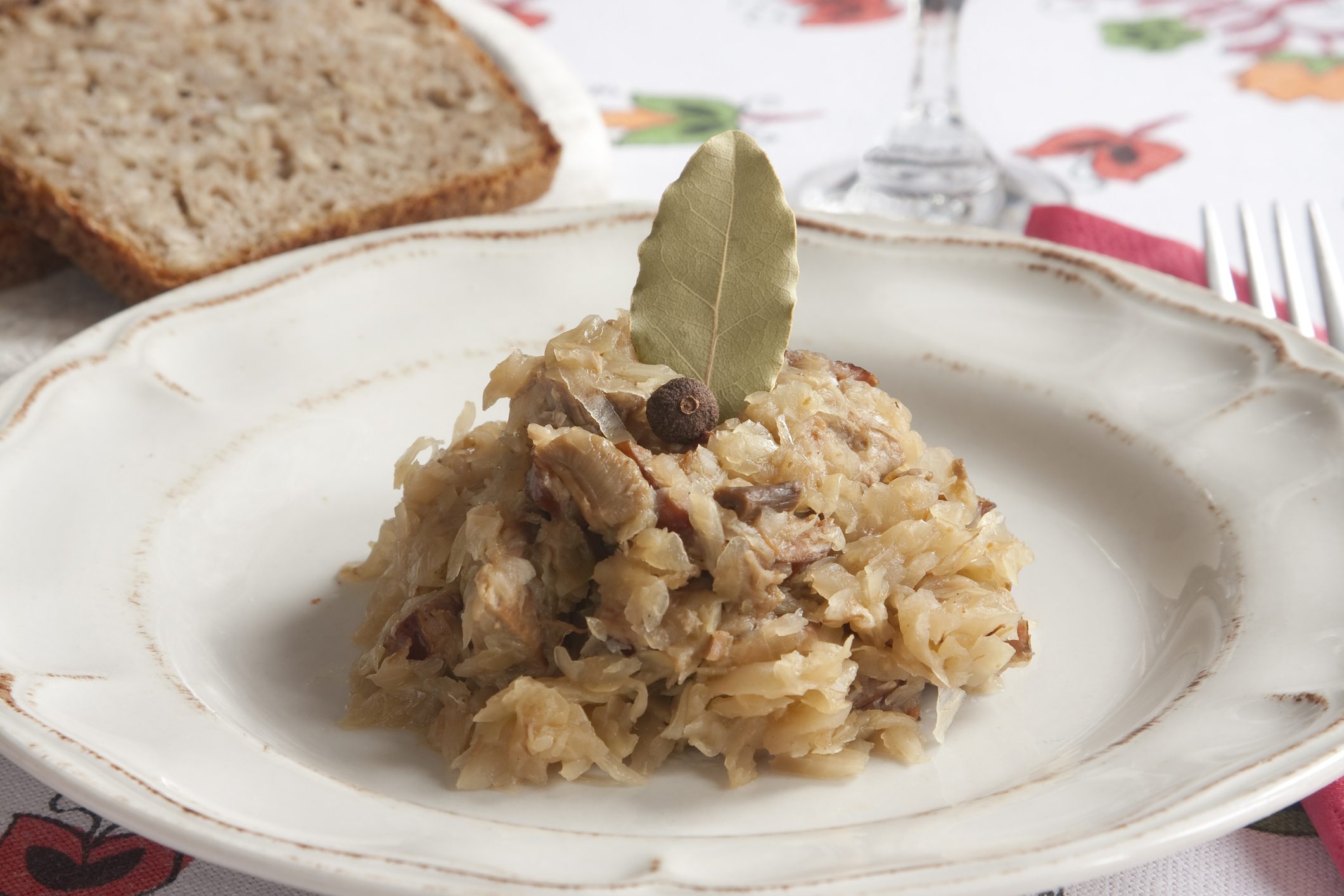 In Poland, the Christmas dinner consists of 12 courses, one for each apostle and it is tradition to leave a seat at the table free for the last-minute guest.

At the eve dinner you can not miss the bigos, the traditional dish made of sauerkraut, with mushrooms and plums; red barszcz with orecchietta, kutia, pierogi, herring, kneaded mushrooms and poppy gnocchi. On Christmas day, instead, tradition brings on the table the Pierniki, the typical honey cakes with the most bizarre shapes.

The Ciorba de perisoare is a soup made with particularly spicy meatballs served in a vegetable and tomato broth.

There are different traditions of Christmas in the United States, the typical Christmas cuisine incorporates the traditions of Britain, France, Italy and Mexico. Traditional Christmas dinner is based on turkey, vegetables and blueberry sauce. 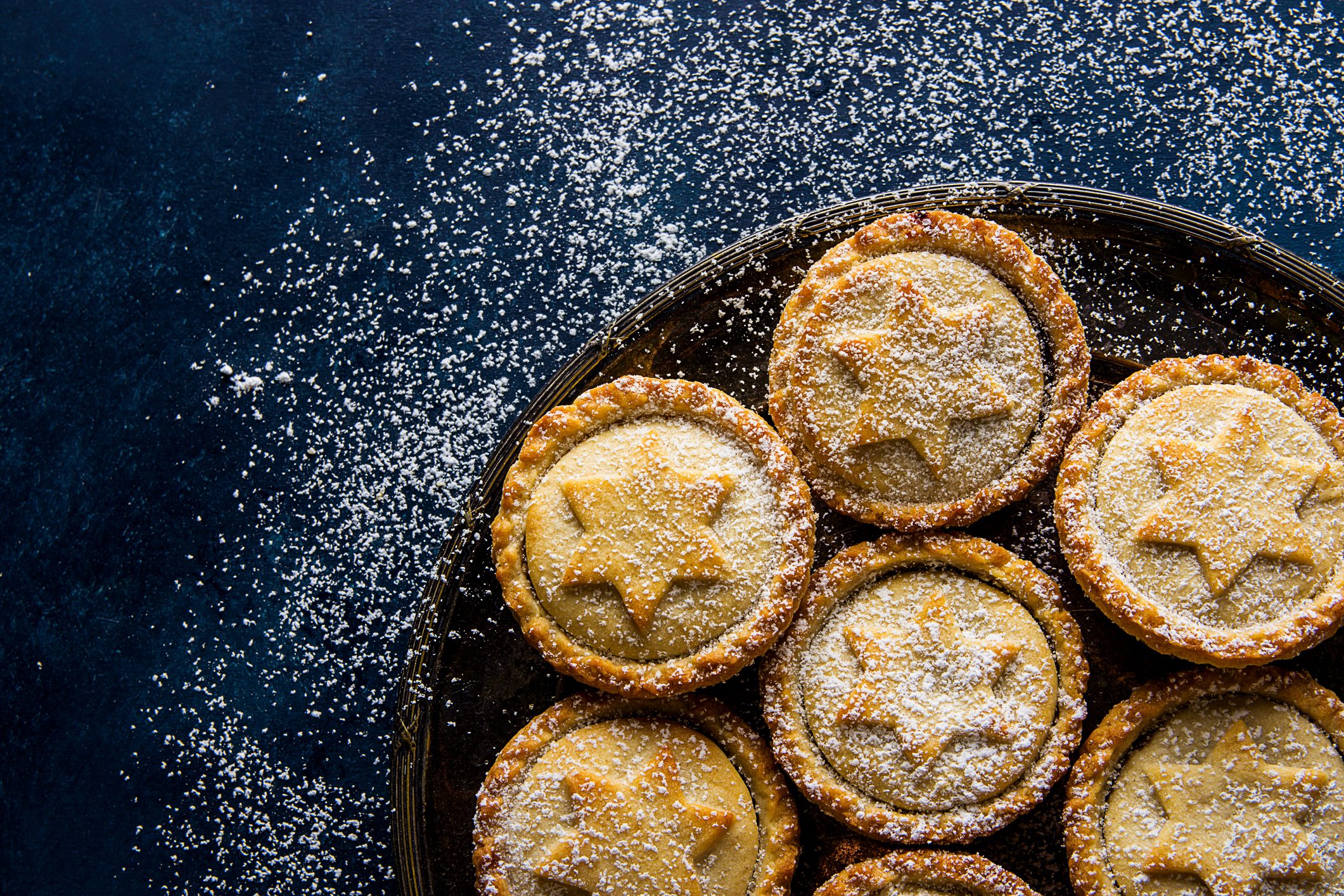 For dessert, there is a Christmas pudding with brandy sauce, and the Mince pies, a typical shortcrust pastry filled with dried fruit, which according to tradition is the typical Santa Claus food. On Christmas night, the famous cakes are left at the edges of the fireplace so that Santa Claus can taste them.

After a dinner based on turkey or roast pork, it is traditional to set up a "corner of desserts" that enrich the whole Spain tables with color and sweetness.

Many are the delights of Christmas proposals, even if the product par excellence of these days is definitely the torrone sweet, try the Jijona one, with a soft consistency, or that of Alicante, which is instead harder. Another traditional dessert is marzipan, made with almonds and sugar, usually presented in the form of figures. The polvorones of Andalusia or Toledo await you, and also the neulas of Alicante, the mantecadas and pestiños of Andalusia and Extremadura, the brittle of Aragon, the casadielles of Asturias, the dessert of the Basque Country, the intxaursalsa, the goxua, the Catalans panellets and the paparajotes of Murcia. And then, do not forget to taste the traditional roscón de Reyes on January 6th, when the popular festival of the Three Wise Men is celebrated. 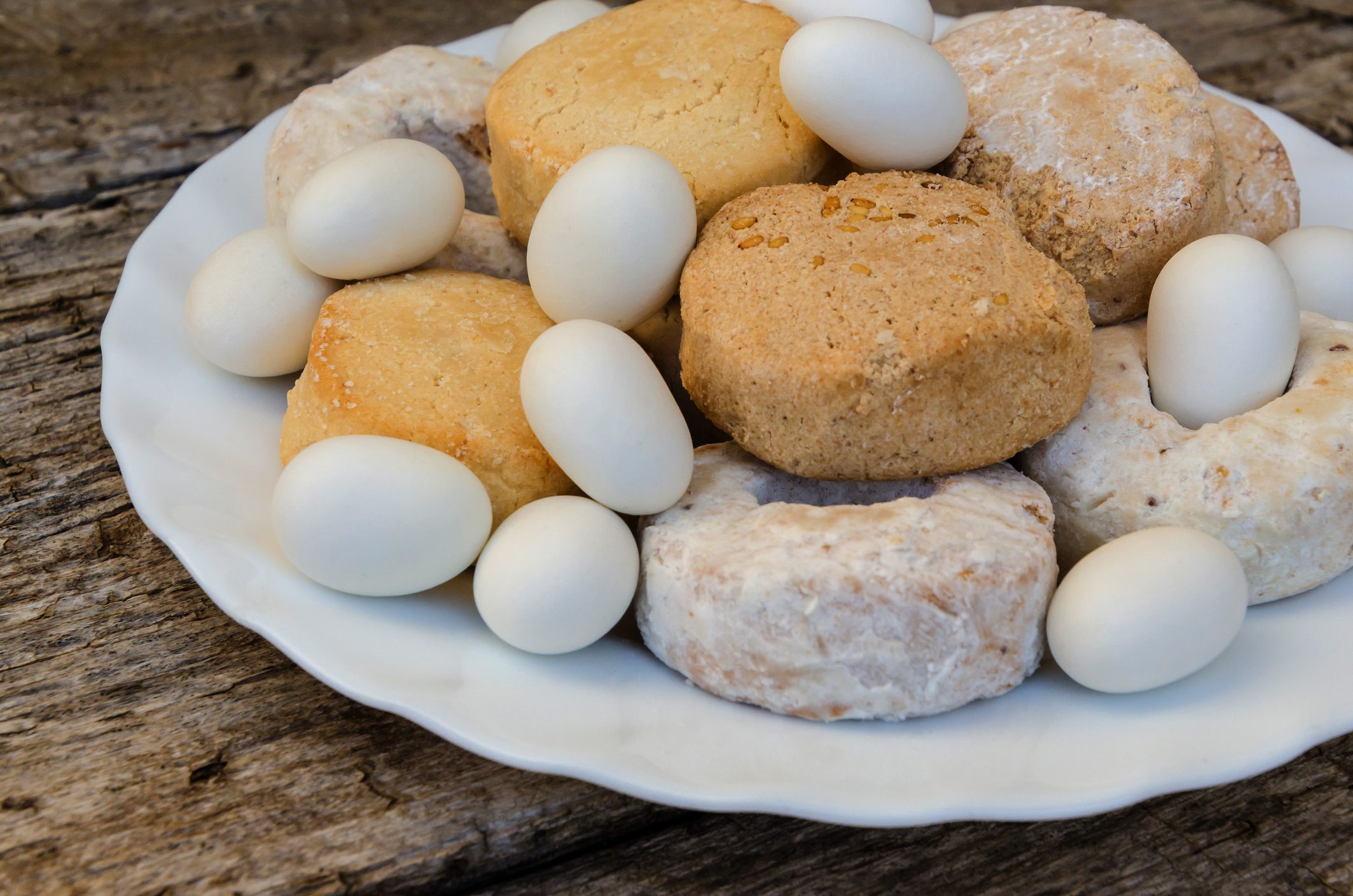 If you reach North America you will find on the Christmas table the traditional and delicious roast turkey seasoned with blueberry sauce and potatoes. The variant of the turkey instead is the roast duck.

Christmas in Argentina is celebrated under the sun, eating the asado, grilled meat that is cooked in the gardens of the houses, and then toasting with everyone with sparkling wine. 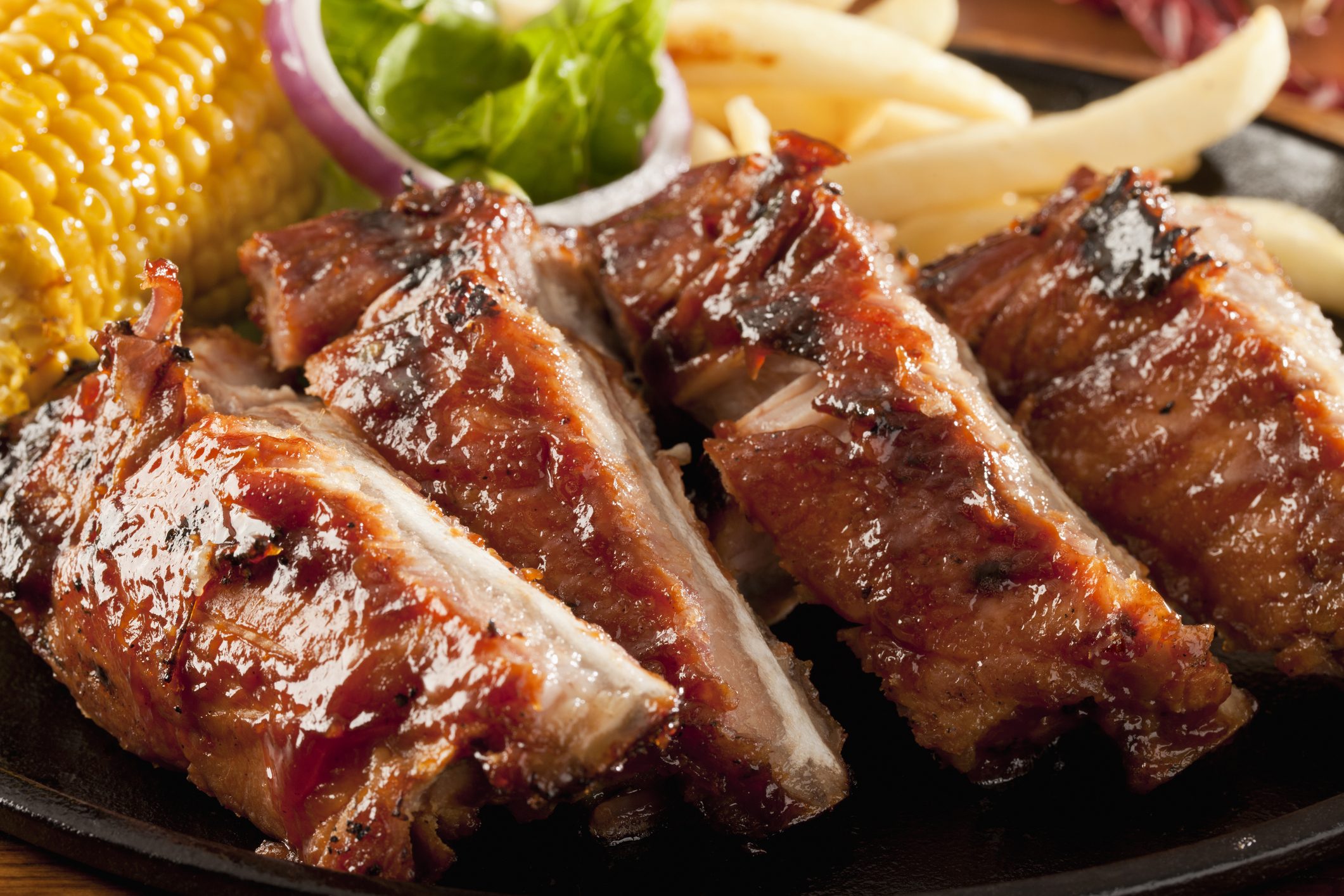 Why there’s no place like home for the holidays
October 18, 2020

Why there’s no place like home for the holidays

While Christmas playlists often include cheesy favorites like “Rockin’ Around the Christmas Tree” and “I Saw Mommy Ki...
Read More

Santa Claus will soon be coming to town, bringing gifts to children. Santa has several aliases, depending on the part...
Read More